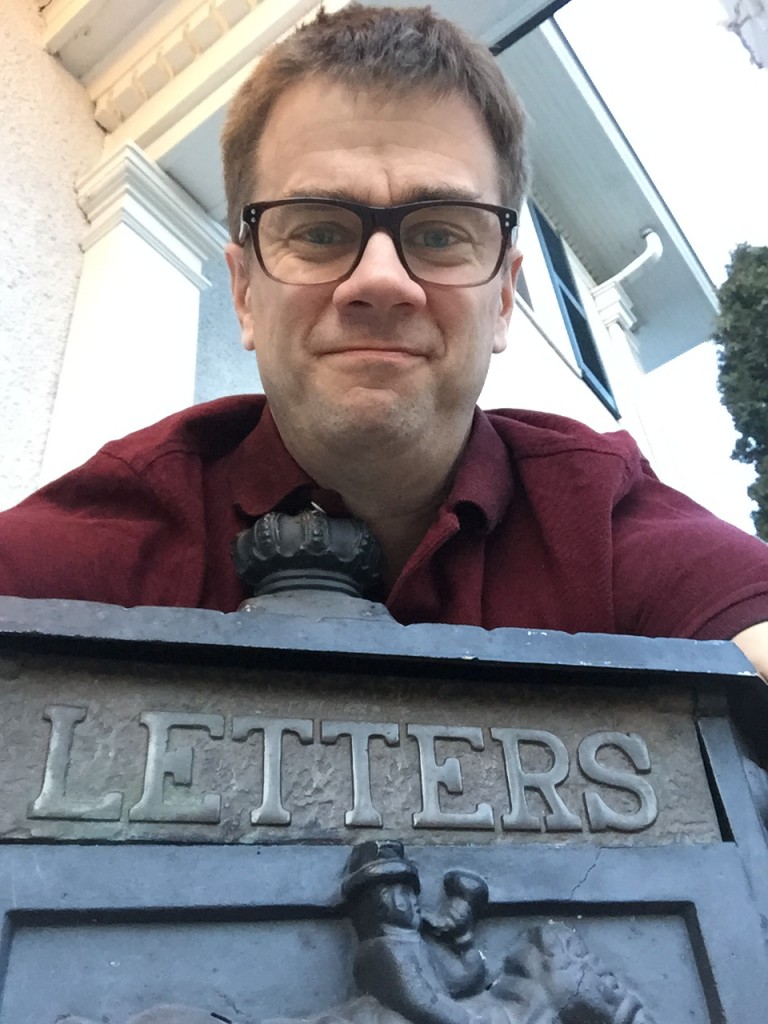 of questions from listeners on the show this week and time did not permit me to get to all of them.  So nothing fancy in this post.  Just quick answers on a range of topics from actual listeners.

If you missed the show, the podcast is here (click the logo) for you to listen to on your computer, phone, or whereever:

Just like on the radio show, I can’t give complete answers to questions here.  Always good to check with your own doctor.

Here’s how this post will go.  I’ll cover 3 topics in a bit of depth:  swollen legs, blood glucose, and recognizing a stroke.  Although all are important, I really want you to know the symptoms of stroke so I’ll start with that.  At the end I’ll do a few quick “lighting round” questions.  Fasten your seatbelts.

This topic was raised by a listener via the text line and I briefly answered it on the live broadcast.  It is so important that I want to repeat it here.

Since stroke is a top cause of death (I think it is #5 currently) and since it is one condition (like heart attack) where quite literally every second counts, all people should know the basic symptoms.  If you have any of these, you need to go immediately to an Emergency Department (you should call 911).  There is simple memory tool to help:  FAST 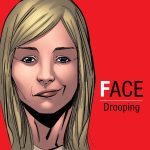 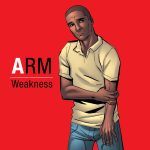 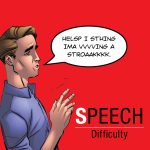 F = FACE.  One side of the face droops when smiling.

A = ARMS.  One arm droops when both arms are held out in front 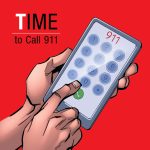 In stroke, it is good to know exactly when the person was last seen to be normal.  In other words, the nearer you can pinpoint when the symptoms occurred (remember in stroke the symptoms come on suddenly) the better the treatment decisions can be made.

There are many causes of swollen legs.  The important thing to note is that the swollen legs/ankles/feet is rarely a problem all by itself.  The swelling itself won’t hurt you.  But it is a symptoms of some other underlying problem which may or may not be anything to worry about.

Although I won’t get into the details of each, here are some systemic conditions leading to swollen legs.  They are usually due to fluid retention when some organ of yours not working quite right.

There are others but these are the biggies.  They tend to result in swelling in both legs.

Then there are some other conditions that can be more acute which often (but not always) lead to swelling in one leg at a time:

Some other causes of swollen legs:

And finally:  medications.  This is a real possibility for the person who asked this question.  Amlodipine is a great medication for controlling blood pressure, but it has a side effect of leg swelling.  So maybe that it is for this person.  It may be as simple as changing blood pressure medications but don’t do this without consulting your own doctor first. Other medications that can cause leg swelling are the NSAIDS (like ibuprofen or naproxen) as well as some others that people use for blood pressure and diabetes control. 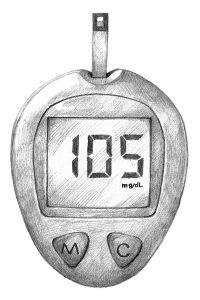 Great question which gives me the chance to talk about the diagnosis of diabetes.  At its most basic level, diabetes is the condition where your body is either a) unable to create insulin or b) unable to effective respond to the effects of insulin.

The first problem is called Type 1 diabetes (used to be called insulin-dependent or juvenile diabetes – both rather obsolete terms).  In this type of diabetes, the body does not manufacture insulin in the pancreas.  Insulin is the “storage” hormone and is important in storing up nutrients when you eat. Without insulin, glucose (a simple form of sugar in the body which is absolutely required for life) builds up in the bloodstream.

The second type is Type 2 diabetes and is far more common.  In this type, the pancreas makes insulin but the body is resistant to its effects, so once again glucose rises in the bloodstream.  Insulin resistance is a complicated situation all tied up with hormones, diet, being overweight, and a whole bunch of unknown factors.

So back to the question – how much glucose is too much and when is it diabetes?

There are 4 ways to diagnose diabetes:

Also known as Hemoglobin A1c, glycohemoglobin, or just A1c – it has lots of names.

Probably the easiest way to diagnose diabetes is measuring your A1c.  This is a test that measures your average glucose over the past 3 months or so.  Because it represents an average you don’t need to be fasting to get it done.  It is reported as a percentage of the hemoglobin that has sugar (glucose) attached to it, and since a red blood cell lives about 3 months, it serves as a good marker of your average glucose level over that time.

Since 2009, the A1c has been an accepted method of diagnosing diabetes.  Here is the breakdown:

This method measures the glucose floating around your bloodstream.  Since it is simply a snapshot in time, it can and will vary wildly throughout the day, even in to some degree in people without diabetes.

That’s why it has be to measured while fasting (not eating for >12 hours is the common way to do it).   In normal human physiology, glucose is immediately used as fuel or it is stored in the body (largely in liver and muscle cells) for future use.  This allows us to eat every so often (as opposed to grazing continuously) and still have a ready source of energy.  If glucose is still elevated as much as 12 hours after the last time you ate, however, that is abnormal.

Here is the breakdown of fasting plasma glucose:

This one takes several hours so it is not done much except in pregnant women to look for gestational diabetes.  Your glucose is measured 2 hours before and 2 hours after you drink a sweet liquid to see how your body handles it.

Here is the breakdown of the OGTT:

This is not the most common way to diagnose diabetes, but it can be used for people who are having symptoms of high blood sugar (like excessive thirst, excessive frequency of urination, blurry vision).  A blood glucose ≥ 200 taking randomly at any time of day in the presence of these symptoms could be diabetes.

In all these cases, we usually repeat the diabetes test on a second, separate occasion before saying for sure that someone has diabetes.  However, if you have clear-cut symptoms (the thirst, urination, vision stuff I mentioned above) or if your numbers are really high – an A1c in the double digits doesn’t leave much doubt – then we sometimes don’t repeat the test a second time.

Now back to the original question. Should the person be concerned with an average glucose of 100 when it had been 84 for all those years?  Well, maybe, but it probably is not a really big deal.  As you can see above, a fasting glucose of 100 just cracks the pre-diabetes territory.  Something to watch and prompt you to eat healthy and maintain a healthy weight.  But not diabetes yet.

There is loads of information about diabetes from the American Diabetes Association which is a reliable and unbiased source of information.

Too much calcium in blood test.  Does this require surgery?

Hypercalcemia (high calcium) can be due to parathyroid problems, cancer, too much calcium or vitamin D supplementation, or even dehydration.  Some require surgery but way before that additional testing is needed to determine the cause as many causes are readily reversible.

Arms fall asleep most often due to simple mechanics – sleeping on your bent arm for instance.  Could also be ulnar nerve entrapment – see a neurologist for that.  Stroke is possible (1 in 7 strokes occur during sleep according to a 2011 study) – so if you have any other neurologic symptoms (see the stroke section above) then seek attention right away.

Infant is a picky eater

I have a 19 month old that is refusing most all foods but carbs.  He will not eat fruits and veggies.  The only meat he will take is fast food hamburgers.  How serious does it have to be to see a food therapist?

I’m neither a pediatrician nor a dietician so certainly not an expert, but my first thought on this question is to never bring your infant into a fast food restaurant.  Don’t get ’em started on that at such a young age.  But a picky eater as an infant is really common so you are not alone!   My quick advice is to talk to your pediatrician about any issues with your picky baby – chances are she has seen it a zillion times.

I also recommend the blog and just about anything by SeattleMamaDoc (Wendy Sue Swanson) who gives really solid, accessible advice to parents from a mom and a pediatrician perspective.  Check out this post of hers about introducing new foods to her own kids. 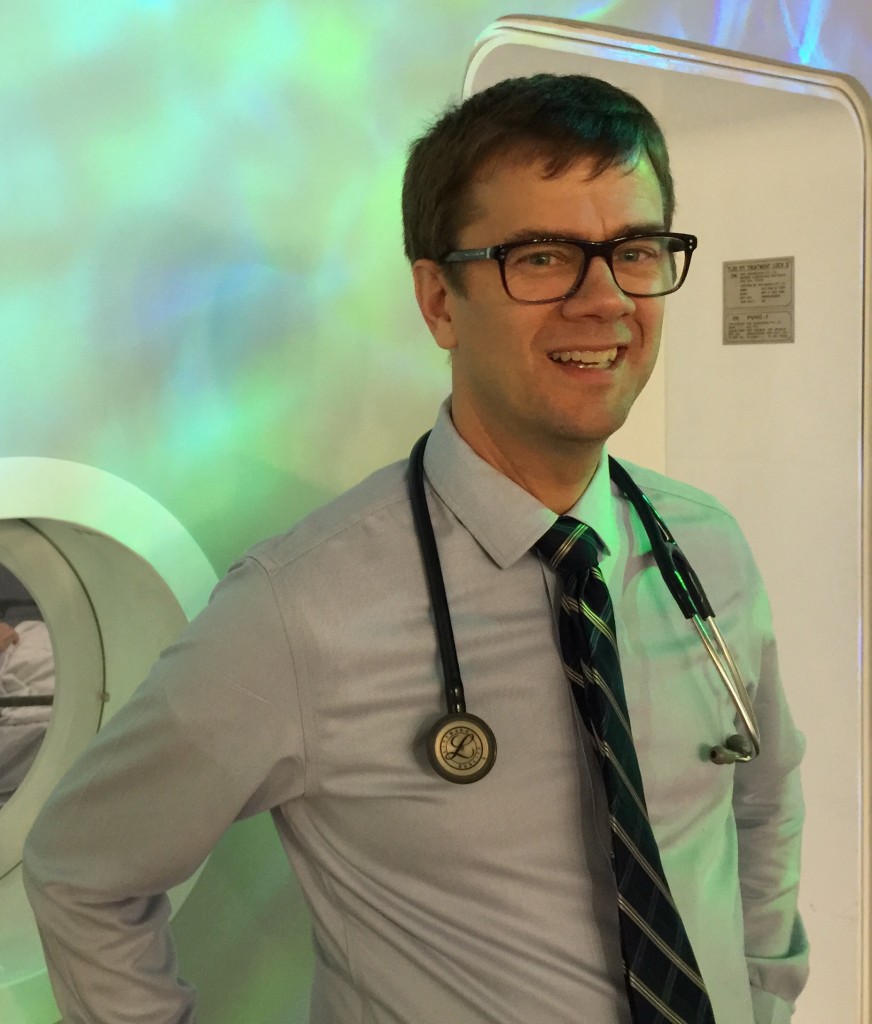 OK, thanks for checking in with me.  Don’t forget to follow me on Twitter @DrDavidHilden.  We’re doing all kinds of fun stuff over there, including Twitter chat sessions and such.  Just “follow me” @DrDavidHilden and stay in touch!