Healthy Matters Podcast is a show that aims to provide scientifically accurate yet humanistic health care information in a light-hearted manner, using a mix of call-ins and expert guests from Hennepin Healthcare. 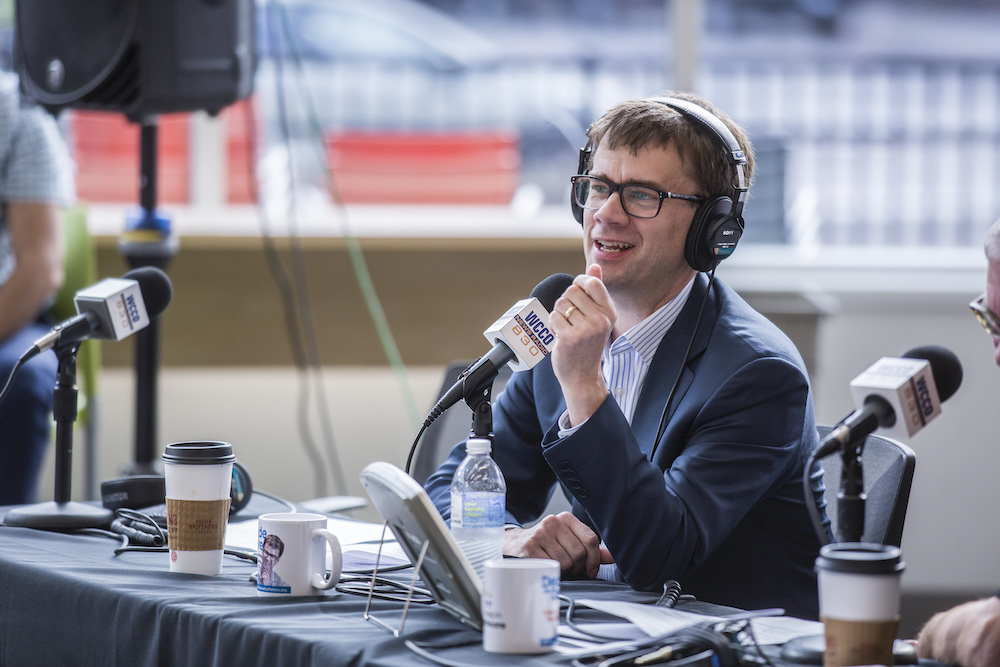 Dr. Hilden is a primary care physician and an acute care hospitalist at HCMC in downtown Minneapolis.  He specializes in chronic conditions of adults as well as acute care of patients when faced with a hospitalization.  He is the Vice President of Medical Affairs at Hennepin Healthcare and President of the Medical Staff.

In addition to clinical work, Dr. Hilden holds a Master of Public Health from the University of Minnesota where his interests are in health care leadership and policy, particularly in the intersection of population health and clinical medicine.

He and his wife, Julie, are the proud parents of two college age children.  He lives in south Minneapolis and enjoys Bruce Springsteen, Beethoven, running around the Minneapolis chain of lakes, and travel.  He loves a great book and a strong cup of coffee.